Goldline Mining Investment Group Limited is a registered Ghanaian Company. Primarily, it is a company dedicated. It is also involved in Real Estate services, Building and Road Construction, Civil Engineering works, General Farming, Import and Export services and General Trading. Goldline is embarking on a number of projects which are defined below;

The first of these projects is to start is the Smart Farming Technologies Project or otherwise, Commercial Agriculture, Poultry and Cattle Farming. It seeks to cultivate about 50,000 Hectors of land in various ways. 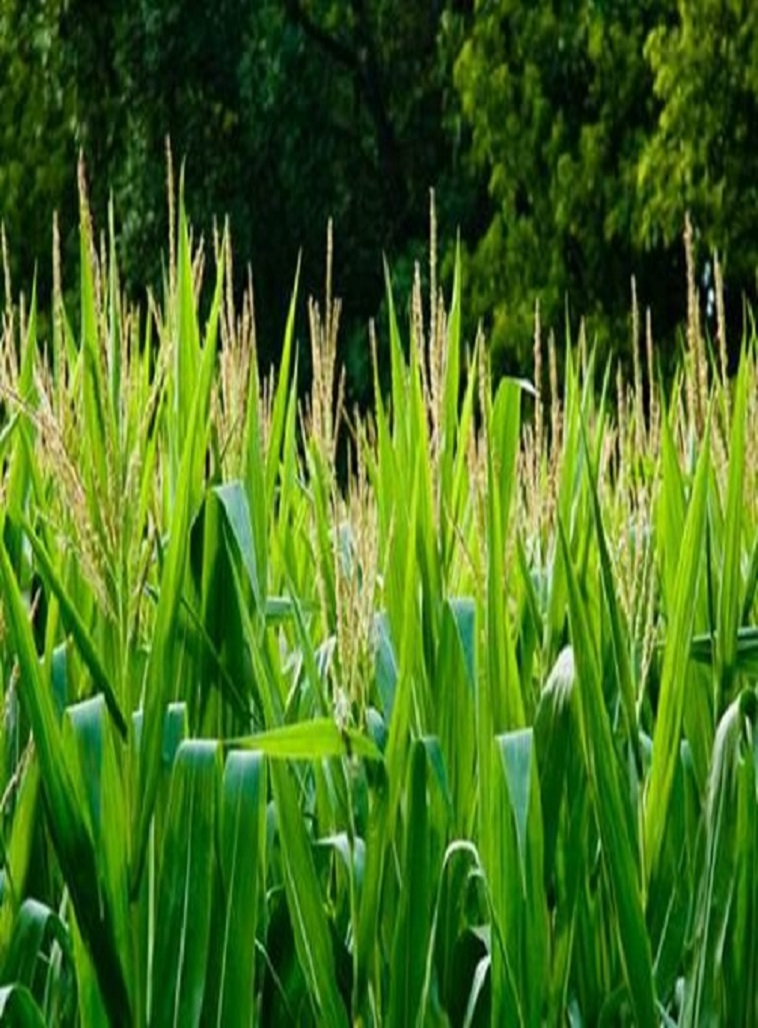 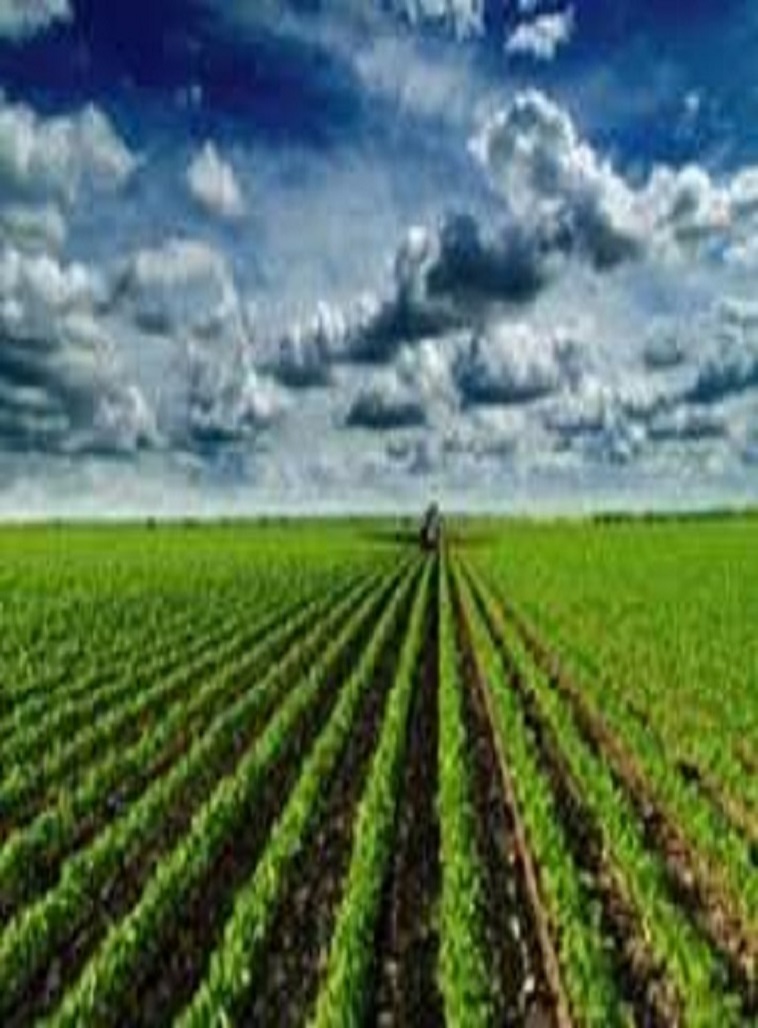 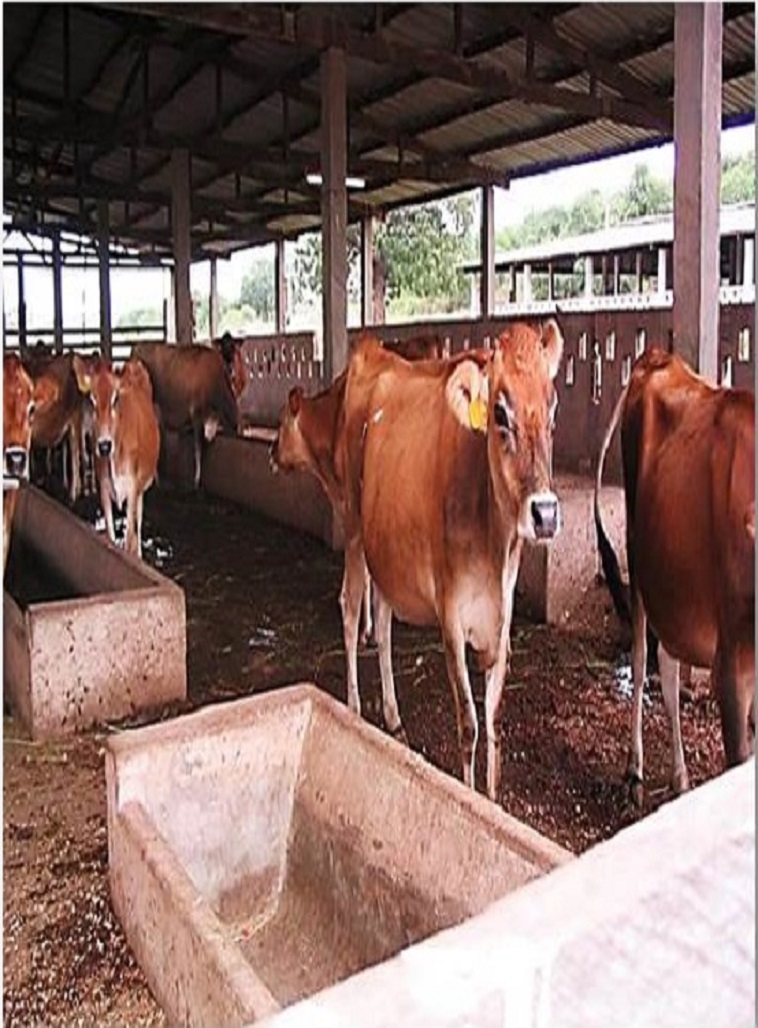 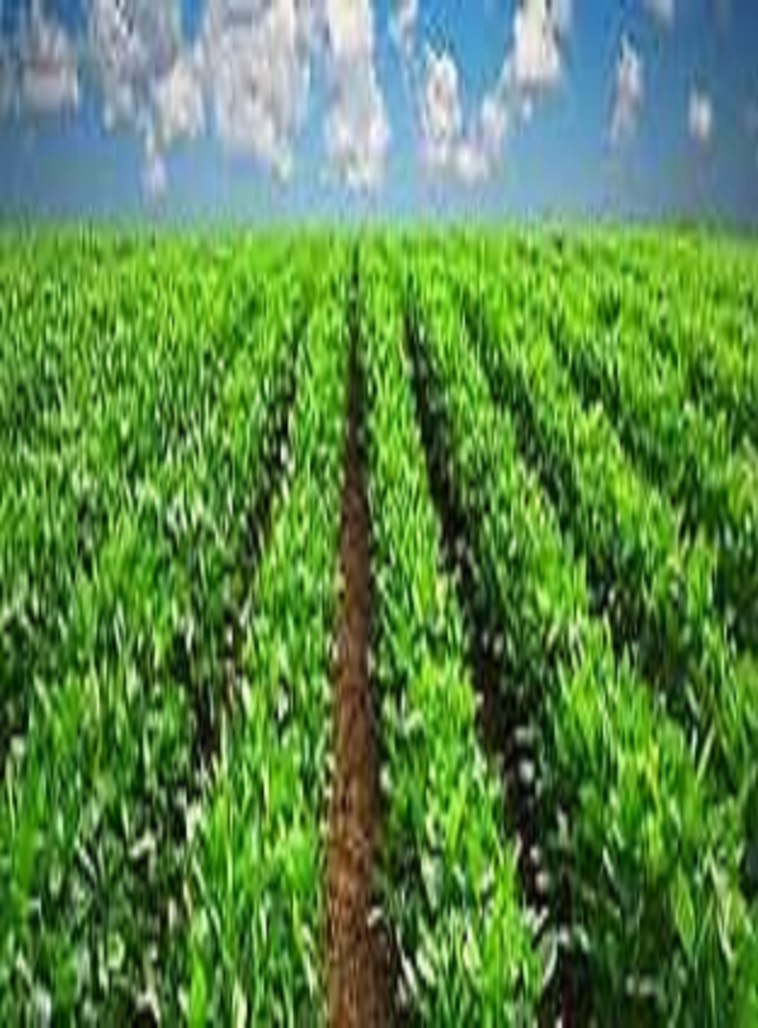 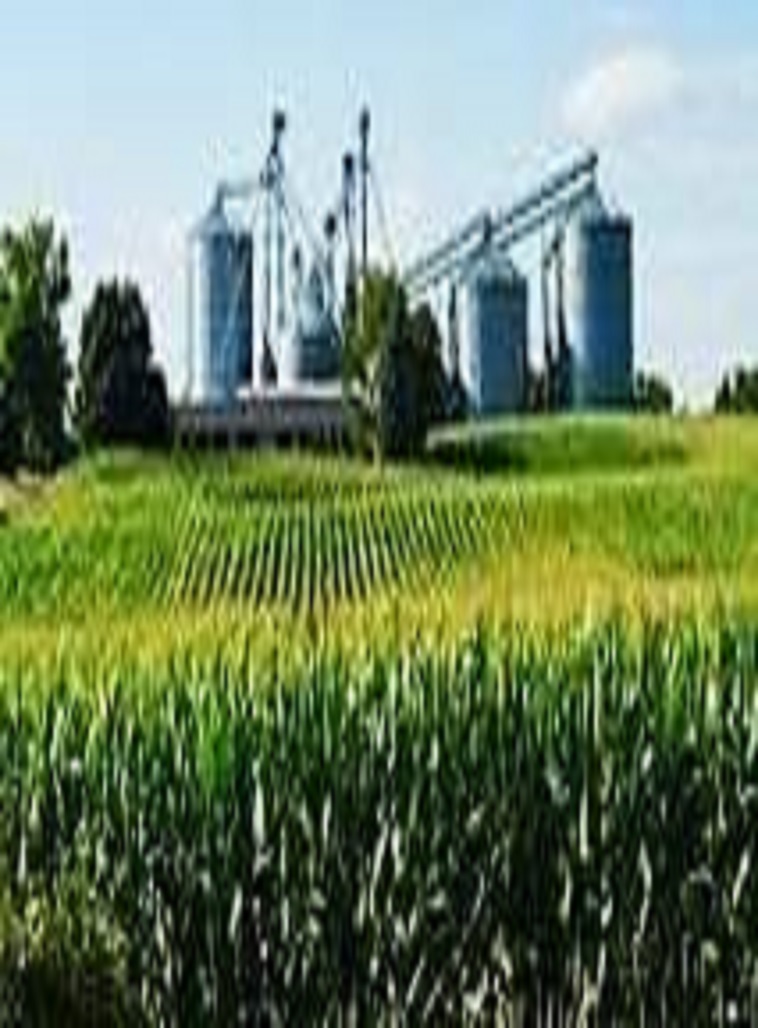 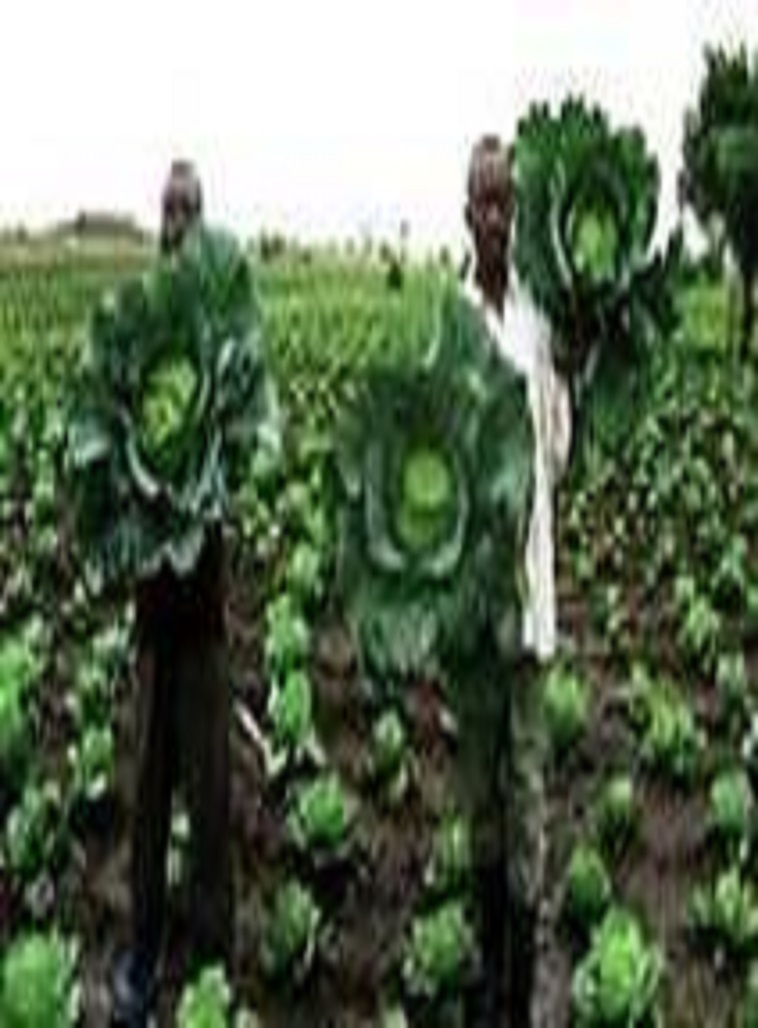 Farm Fresh Produce For Export From The Farm. Compliant With The Most Strict World Requirements 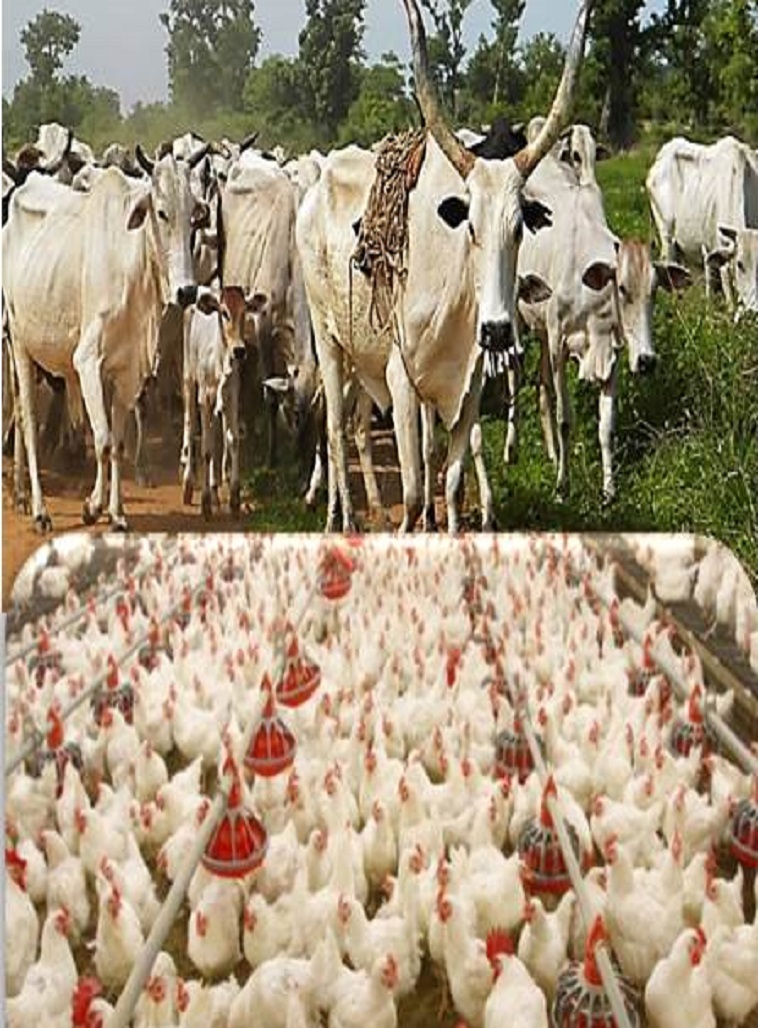 The Project is located in Manso Nkwanta within the Amansie West District of Ghana.

Agriculture, especially cocoa production, is one of the basis for Ghana's economy. The country is also into the growing and harvesting of oil palm, corn, rice, cassava, plantain, yam, orange, pineapple among others.

The Amansie West District was carved out of the former Amansie District in 1988. The District shares common boundaries with eight districts namely: Atwima Nwabiagya and Atwima Mponuah to the west, Bekwai Municipality, Amansie Central and Obuasi Municipal to the east, Atwima Kwawhoma to the north and Upper Denkyira and Bibiani to the south.

The District serves as a regional boundary between Ashanti Region on one side and Central and Western Region on the other side. Specifically, the district It is located within latitude 6.05o West: 6.35o North: 1.40o South and 2.05o East.

The surrounding regions and districts with respect to this location provide opportunity for marketing goods and services from the district. The location of the district makes it the gate way to Ashanti from western and central. This has a great potential for promoting hospitality industries such as hotels, restaurants and crafts products. With its vast land area, there is access to agricultural land for promotion of rice, citronella, cocoa, oranges and oil palm plantations to feed the local agro based industries and beyond

Manso Nkwanta which is the capital of Amansie West District is located about 70 km southwest of the regional capital city of Kumasi. Access is from the north-south running Kumasi-Bekwai Highway, turning west on a primary road from Bekwai towards Manso Atwere. Approximately 4 km past Manso Akropon, a secondary road heads southwest through Mim and Ankam. Further access is afforded by numerous trails and footpaths. 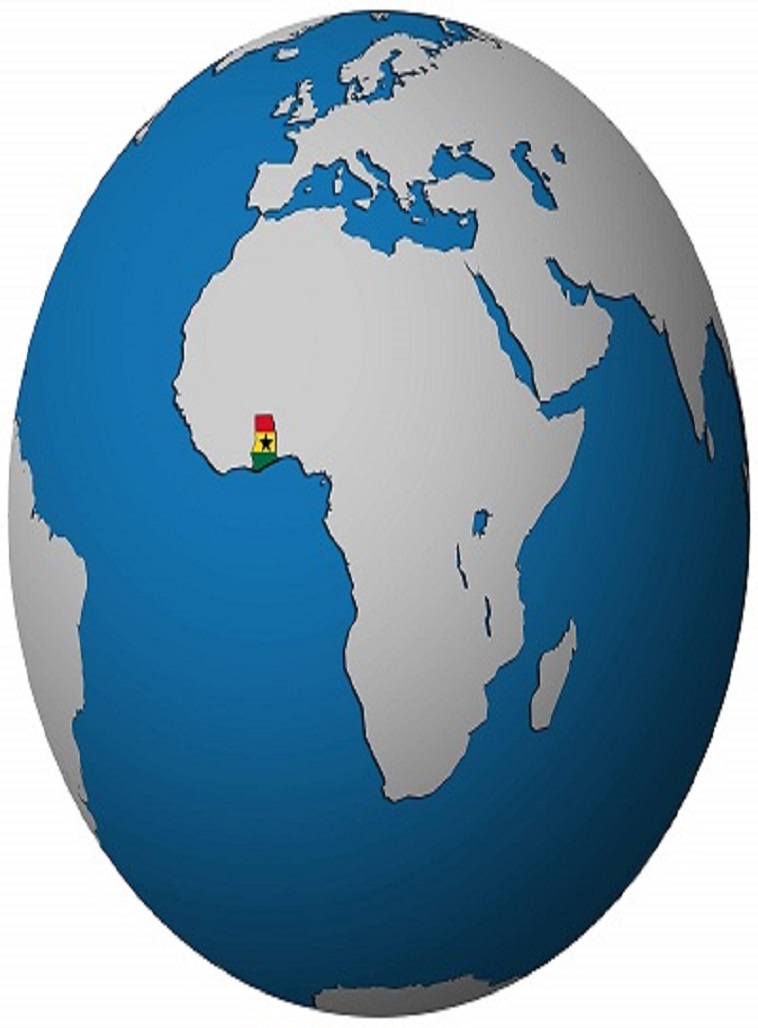 The proposed lands to commence the Commercial Agriculture are in blocks, although each block is different in size. The block system of the lands eliminates majority of the lands destroyed by illegal activities.

Currently, the proposed lands are about 36,000 hectares, all in the Amansie West District; specifically from the Manso Nkwanta Traditional Area and the Wirempeman Stool Lands. Due to settlements and cultural ground according to Ghana’s topography, the proposed lands are in blocks. A total number of 17 blocks in various sizes has been acquired to start the project.

Land Rights have been obtained from the Manso Nkwanta Administration of Stool lands and the Wirempe Stool lands who are the custodians of the hectares of land as mortgage. Farm and land owners will be compensated accordingly by BMA for the takeover of their land. 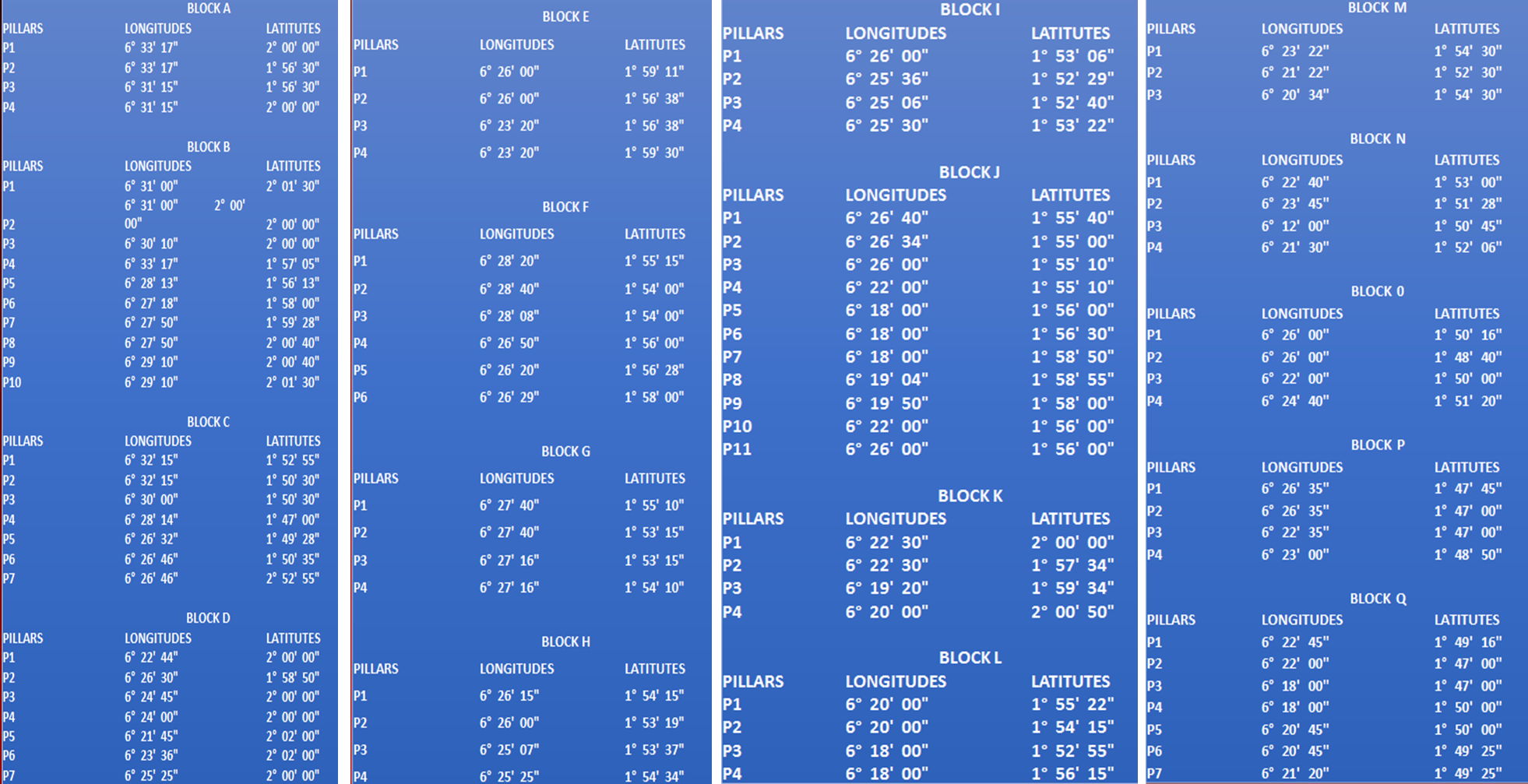 There are a number of consideration that informs the selection of the area. Among the various considerations in selecting a particular area were;

The project involves an integrated agri-business covering the cultivation of Soya bean, Corn and Cocoa and other agricultural products plus the rearing of cattle and poultry on available 50,000 hectares of land in a crop rotational scheme of production and export of the raw harvested products for a period of 25 years.

Farm processing factories will also be set up to process farm and animal products for fruit juices, dairy milk, cheese, meat and chicken to feed both local and international markets for foreign exchange.

The available 50,000 Hectares of land secured would be increased to 150, 000 Hectares, thereby expanding the projects.

CONDITIONS OF THE BUILT ENVIRONMENT

The District has over three hundred towns, villages and hamlets. Antoakrom, Dataano, Edubia, Manso Nkwanta, Mpatuam Keniango are the urban communities. Conditions of the communities are characterized by large compound house which are inadequately planned and controlled. Poor drainage facilities, unkempt surroundings and heaps of refuse are found in the urban communities while erosion is very severe and has affected buildings in the rural areas.

Crop farming is the predominant agricultural activity in both the urban and rural localities whilst fish farming is less popular accounting for 0.1 percent.

The distribution of agricultural households by type of activity and locality indicates that a higher proportion (99.1%) of those in the rural areas than the urban areas (96.5%) is into crop farming. Similarly, in the case of livestock rearing, a higher proportion of the households in the rural localities (16.9%) than the urban localities (7.6%) are into livestock rearing.

Before 2001, just five communities were enjoying electricity in Amansie West but the figure has risen to 90 while more communities are in the pipeline to benefit from the national electrification scheme (AWDA, 2008).

The electrification component is being implemented with aid from Japan through the Japan International Co-operation Agency (JICA). It is assumed that the completion of the scheme will enhance the setting up of small-scale industries such as Hair dressing, Dress-making, Communication and Business centers, Welding , Saw milling among others to create jobs and generate income to reduce poverty among the populace (AWDA, 2008). Though the electrification project is fast expanding, many communities still remain to be connected to the national grid.

As part of the requirements for this project, a site survey and soil survey is to be carried out to certify the efficiency of the lands for the project.

For the survey of the soil, SGS Ghana has been contacted to run all the necessary tests for the acquired lands.

The objectives for the survey are:

According to SGS Ghana, the survey could take about 6-8 weeks

A land survey is to be carried out by Goldline with some personnel from the Lands survey department to inspect the blocked lands in making sure its location is indeed suitable for the project to kick start.

As the project develops, it is the intention of GIGL to maintain a solid commitment to local recruitment and the up-scaling of local employees through the development and implementation of an ongoing human resource strategy and regular training.

The Company would work with other stakeholders such as the local training colleges, local education facilities and the government to train and develop local employees in its operation and would include methods for the effective communication of employment opportunities, selection, evaluation and appropriate induction and dedicated staff training programs to ensure that the employment benefits are maximized in the local economy.

GIGL will continue the recruitment and training of local people and will employ primarily local Ghanaians during the development of this project.

The training and employing of local staff is the key part of our vision. These programs not only provide the company with significant cost saving but also provide a long-term lasting benefit to the communities that will outlast the life of the project.

In addition to providing employment and training, focus has been on identifying opportunities to enhance local health, education facilities and infrastructure in all the catchment areas of our sites, specifically mining projects.

Internationally approved and Proper housing methods will be used to house both poultry and cattle.

Ranches and Sheds will be set up to house cattle to keep them safe from storm, rain, sun, hot temperature, excessive cold climate and other adverse weather conditions.

Farm processing factories will also be set up to process farm and animal products for fruit juices, dairy milk, cheese, meat and chicken to feed both local and international markets for foreign exchange. 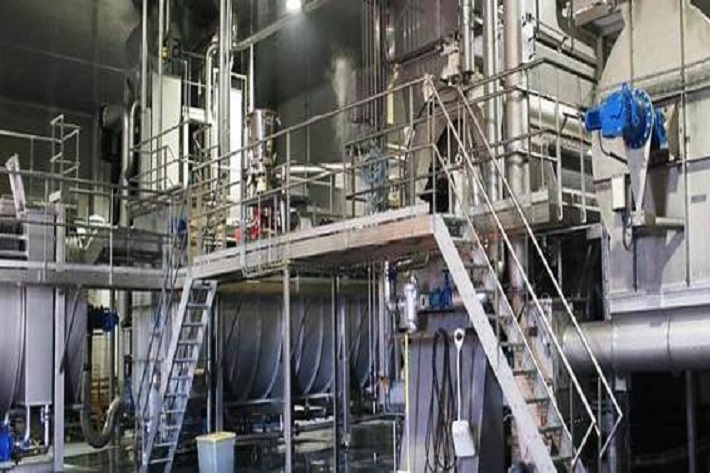 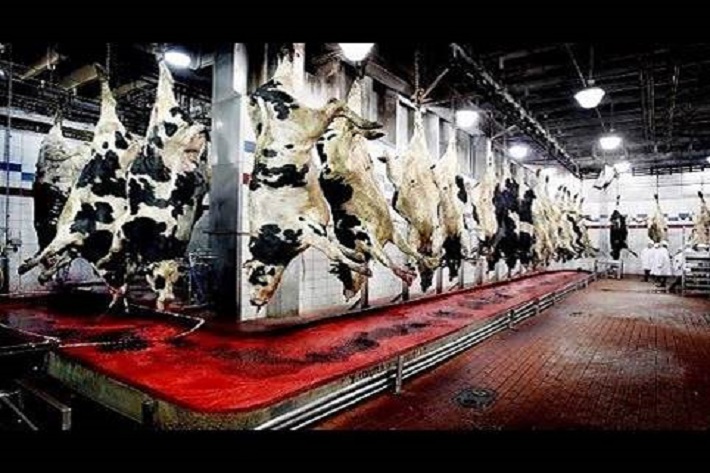 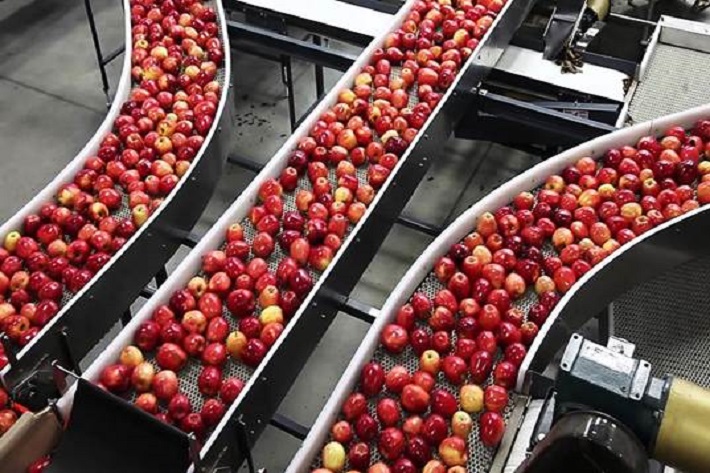 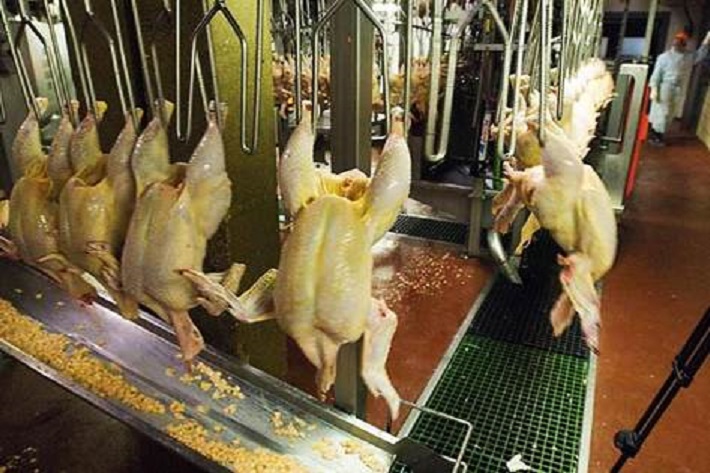 Specific areas to set up silos are still under way but to commence the project, about three possible locations have been identified. Most of these would be situated in and around the farm lands for easy accessibility and others would be situated at the port for efficient shipping.

A pictorial representation of one of the possible locations to set up silos is given below. Its coordinates as give from Google Earth is, 6° 27' 40.39" N and 1° 53' 53.68" W. This location and its environs or surroundings is projected as spaces for silos to kick start the project.

One of the aims the Commercial Agriculture Project or Smart Farming is to export the food products to other countries of the EFC and beyond. With Logistics regarded as the backbone of the economy, providing efficient and cost effective flow of goods on which other commercial sectors depends on.

The main means of exporting of goods in Ghana is at the Ports & Airports. GIGL plans to use the airports and habours as the main stream for transporting and exporting of the commercial agricultural products to other countries.

Some possible areas have therefore been selected and marked down for survey to set up a habour at Takoradi and an airport at Kumasi (Aduman) for the exporting of agricultural products. All lands have been acquired for setup.

GLMIG will cover the following areas:

Goldline Investment Group limited is determined to be the leader in Commercial Agriculture and exporting of quality agricultural products for both international and local markets. Extensive research have therefore been carried out by the company before putting together this business plan.

The project will require 150,000 Hectares of land for 25 years to ensure that the business sticks to its original model to accrue the full benefit of the project.

The Commercial agriculture will be an extremely healthy business but requires very efficient farm management. An effective planning and organization manager will sit at the center of the operational activities to ensure that the required output and expectations are met for the mutual benefit of all stakeholders of this project.

Commercial Agriculture is attractive to many explorers in West Africa and around the world. For this reason, Goldline Mining Investment Group Limited intends to work on this project and attract further investment for Potential development and Profit.
Goldline is willing, ready and able to sign Joint Venture with an investor who can provide Fund, Equipment and Engineers to run and manage the project accordingly.

The company recommends that potential investors can choose any project at a time or execute all the above listed projects.